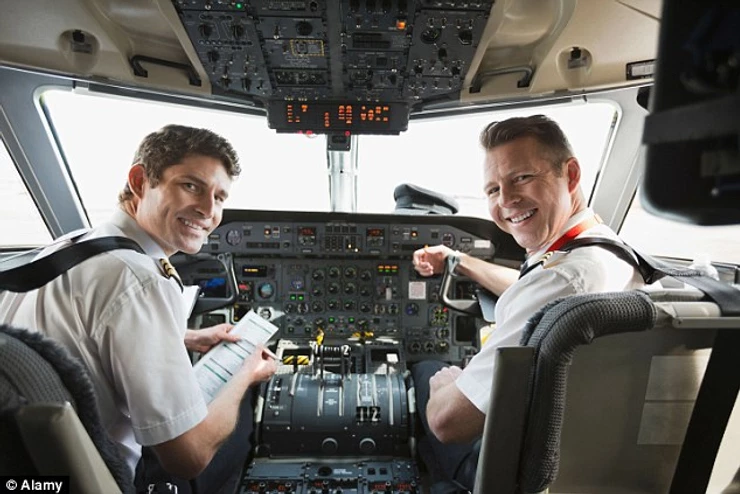 The Exeter-based carrier’s half-yearly statement explained, “With the current market capacity growth, shortages of trained pilots are emerging that put further strain on Flybe’s ability to grow the route network.”

The regional airline is nearing the end of a three-year transformation plan, which included a brand relaunch, addressing fleet issues and exiting a loss-making Finnish joint venture. According to the statement, the remaining issue is ‘residual capacity growth’, and it’s this growth that is under strain, as shortages of trained pilots curtail Flybe’s ability to grow its route network.

The half-yearly report comes as the airline begins flying on a new route from London City to Dusseldorf, as part of its new winter schedule.

Despite increasing revenue by 12.8 per cent to £383 million during the six months to September 30, Flybe’s pre-tax profit dropped from £22.9 million to £7 million year-on-year with “business and consumer uncertainty impacting all airlines”. Flybe has also said its profits were further hindered by the fall in the pound after the referendum, which made loans priced in dollars more expensive.

Executive chairman Simon Laffin admitted the market is “tough at the moment” due to “excess seat capacity in the European short-haul market. “As passenger numbers are still rising across the industry, we see further revenue opportunities,” he added.