These days, the idea of sharing any type of indoor space with a large number of people is anything but positive, but there is much innovation happening that will transform airplane seats and cabins; innovation that could lead to higher flight demand and, ultimately, could increase enrollment in aviation schools in Florida and elsewhere. 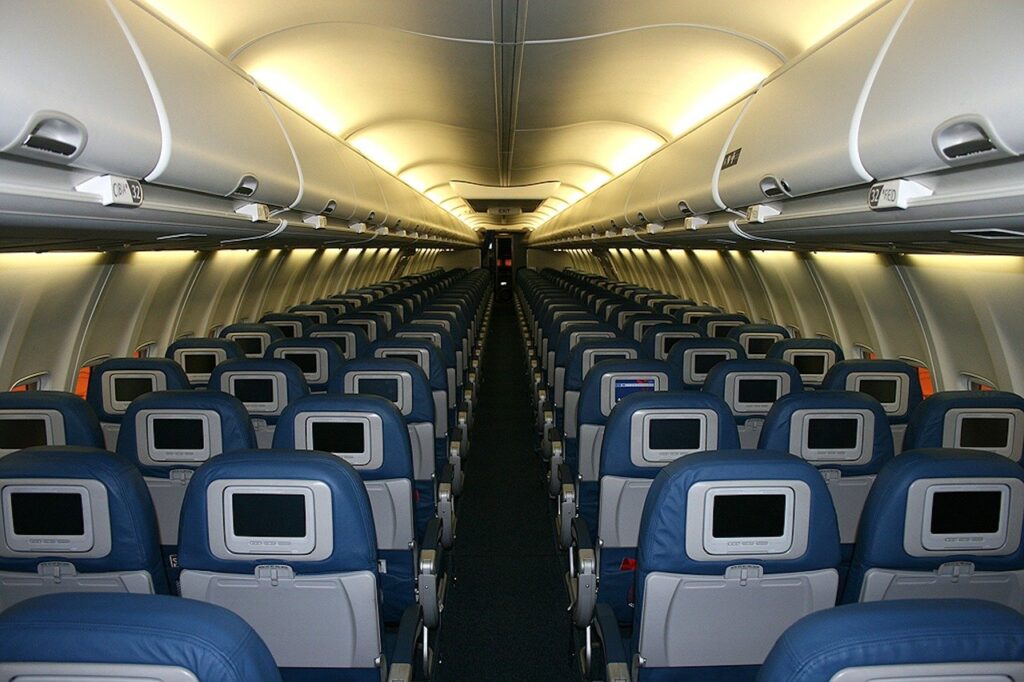 Out with the Old

Many airlines have already taken important steps to increase the safety of their passengers by working with current cabin designs. For example, many airlines have opted to block the middle aisle of their aircraft, where others have created space by leaving one or two seats empty between passengers.

However, it’s becoming increasingly apparent that, as the pandemic continues, working with traditional cabin designs may not be enough. To that end, several prototypes for both cabins and seats have been submitted for consideration.

Proposals for New Seats to Promote Sanitization and No Contact

One exciting idea involves using special inks to indicate when an airplane seat has been sanitized by heat or UV light before a passenger’s arrival. Currently proposed only for business seats, its effectiveness may likely lead to expansion into seats in other classes once developed.

In the meantime, other ideas for economy cabins include reducing or eliminating high-touch surfaces. One concept is a redesigned seat shell where dirt-trapping cushion seams and back-of-seat pockets are eliminated. Another innovation is the removal of touch-screen TVs; instead, passengers could place their devices in seat-mounted holders to access movies or programming.

A recent unveiling of two ideas is also generating a lot of positive feedback. The proposed Janus seat would reverse seats in the middle row. Each seat would also contain a high shield on all seats, including end seats, for increased isolation and safety for all passengers, whether they are sitting or walking past.

A new seat design called the Glassafe would include easily removable shields on each seat between passengers. The shields would be large enough to provide isolation, but not so large as to prevent passenger movement in or out of their seat.

Another concept would utilize protective curtains to provide a full enclosure for passengers, whether they are traveling alone or in a group. The seats, made with antimicrobial finishes and fabric, would allow for further peace of mind. 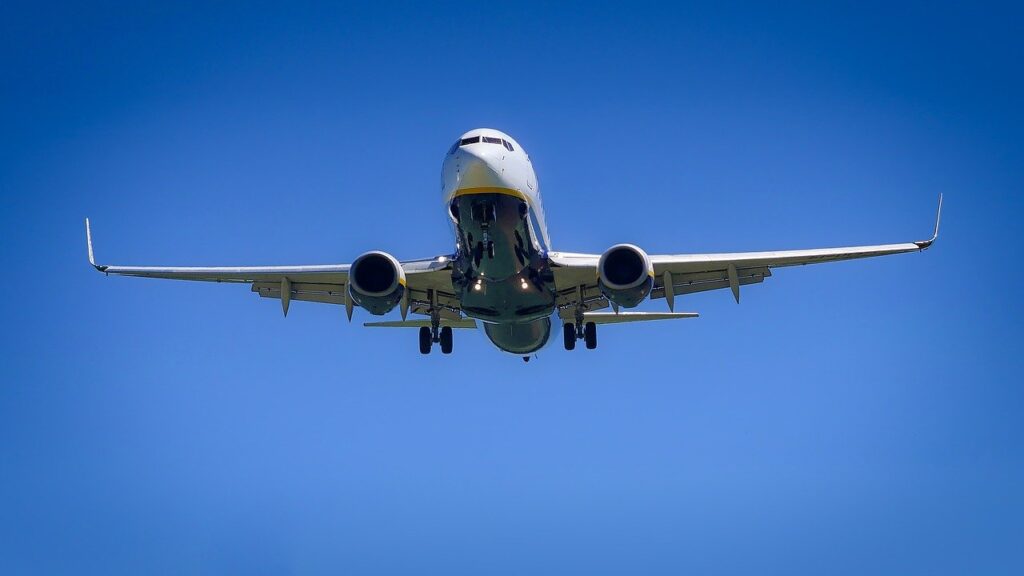 Yet another innovative proposal would see cabins divided into two levels. Passengers would be able to travel completely apart from one another in an enclosed horizontal pod. Air New Zealand is already offering this concept for its economy passengers.

With airlines rethinking the way they provide their services, the demand for pilots is poised to increase. If you’re ready to get your pilot’s license, choose Kingsky Flight Academy. Our Florida flight training center is one of the top flight schools in the USA, and it is owned by pilots with 60 years of experience. Discover the benefits of flying with Kingsky. Visit us online or call today: 1-863-248-2543.